It's with massive sadness I'm selling my Canon EF-S 17-55mm f/2.8 IS USM. I adore this lens but sadly it's now surplass to requirements as I'm going Full Frame on both my main bodies. 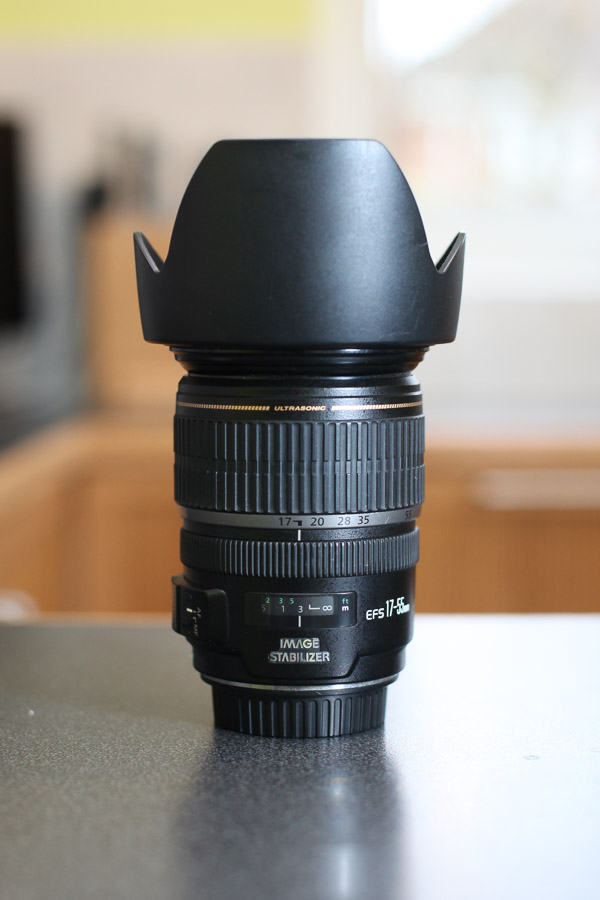 The 17-55 is famously an L lens quality glass, but as they don't make EF-S L lenses it's well, not. So despite missing the red band, the build quality is good, but not L quality good (and not weather sealed... but I've been in torrential rain with it and never had any trouble) and that's reflected in the RRP.

It also has image stabilisation (IS), which I feel is really missing from the 24-70mm f/2.8. It's so useful, and that's why I've waited this long before replacing it. But I primarily used the 17-55 on my second body for gigs, where despite shooting 2.8 I need a much faster shutter speed to avoid blur IS becomes irrelevant. Brilliant walk about lens though.

Don't just take my word for it. Check out The-Digital-Picture's review of it here. They call it 'one of the best general purpose lens available'. 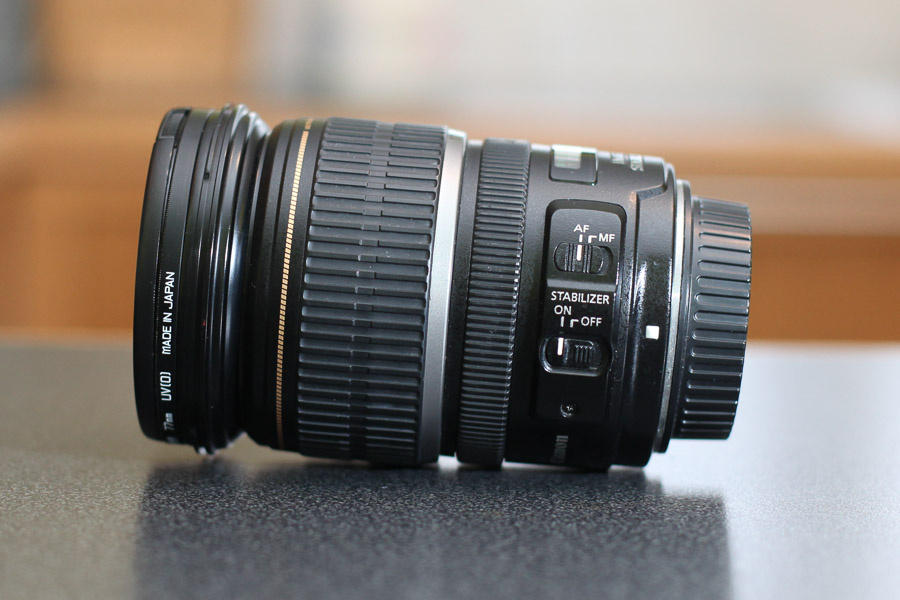 Why Am I getting Rid of It 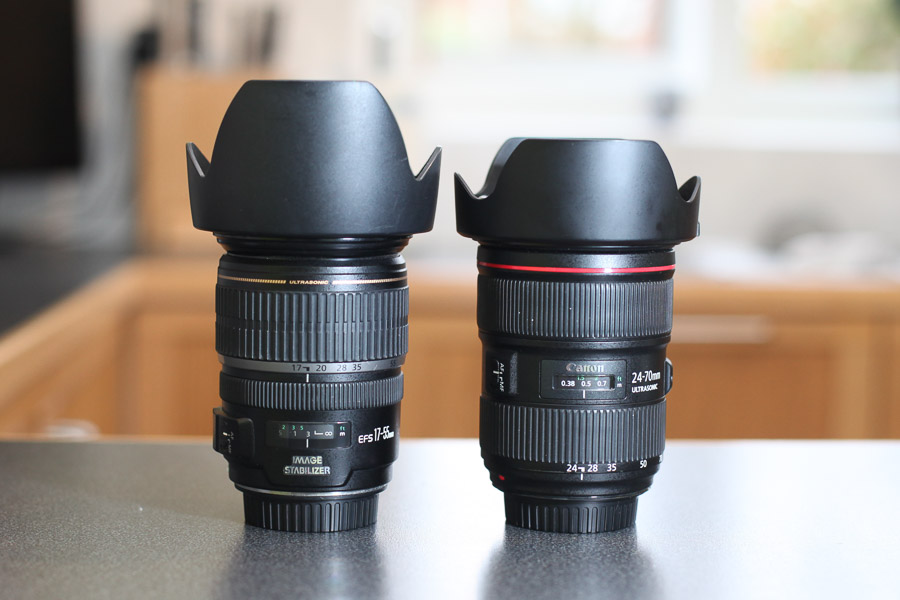 I'd rate the lens very good. The glass is immaculate. There's a scratch on the silver ring with the focal lengths on but that's it (I don't know how it happened), the barrels fine, despite the use its had.

Its always had a filter, but it does suffer from the dust issue (this doesn't affect image quality) where dust appears to gather under the front element.

There are some marks round the filter ring of the filter. These can be seen in the images. The filter itself again is in good quality.

The front element, the marks around the edge are on the filter ring of the filter NOT the actual lens. 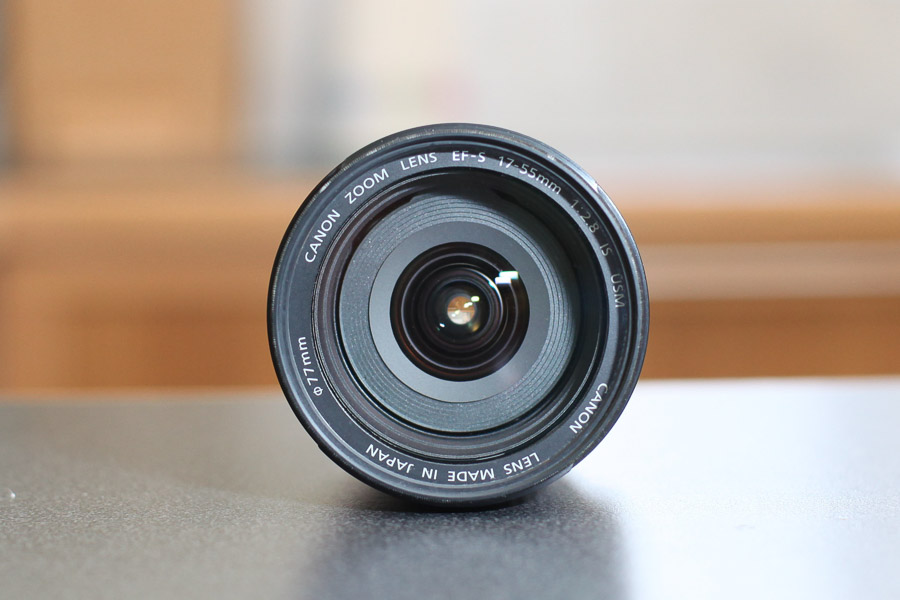 The single mark on the lens. 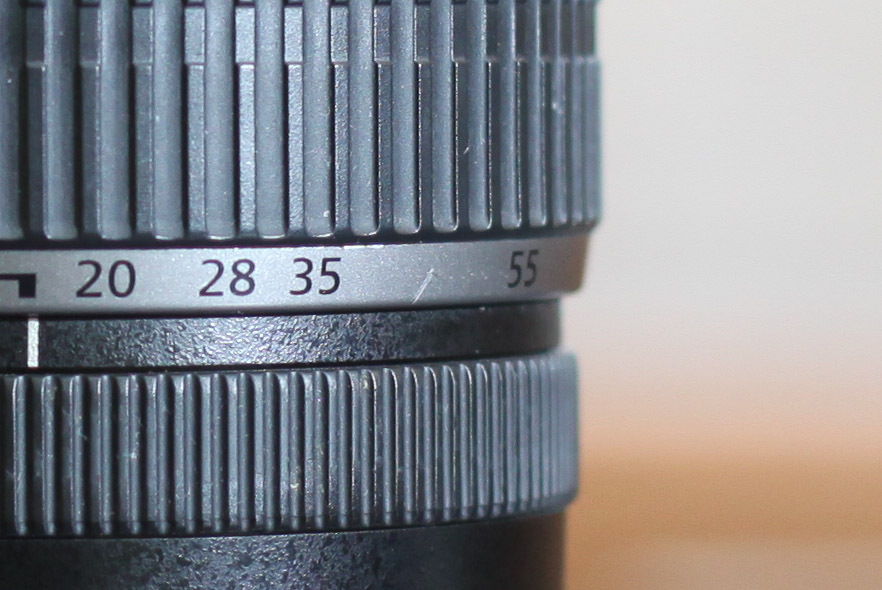 What life has it had?

Oh. If this lens could talk.. 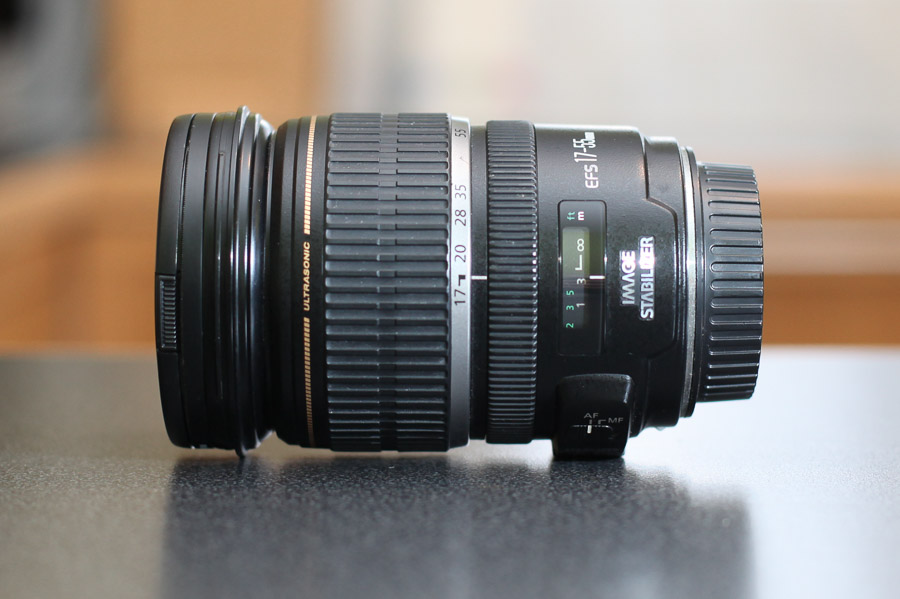 Well this is awkward... I kind of don't have anything recent in my port. Feel free to have a play with it before you buy though.

That said, these images were shot on it. 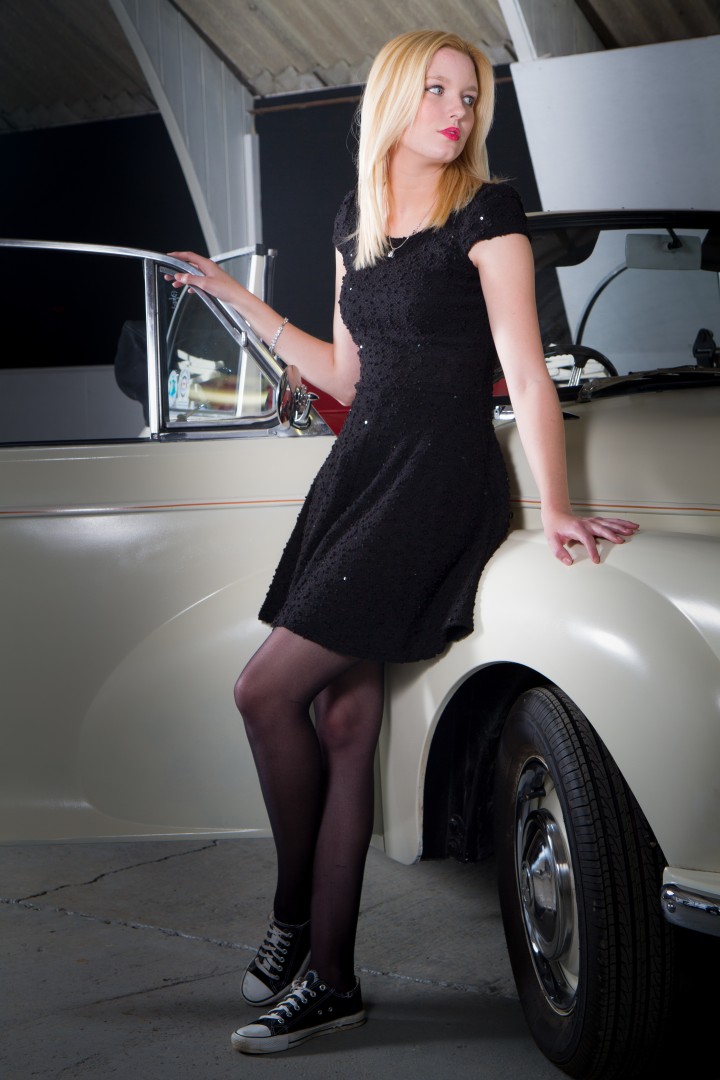 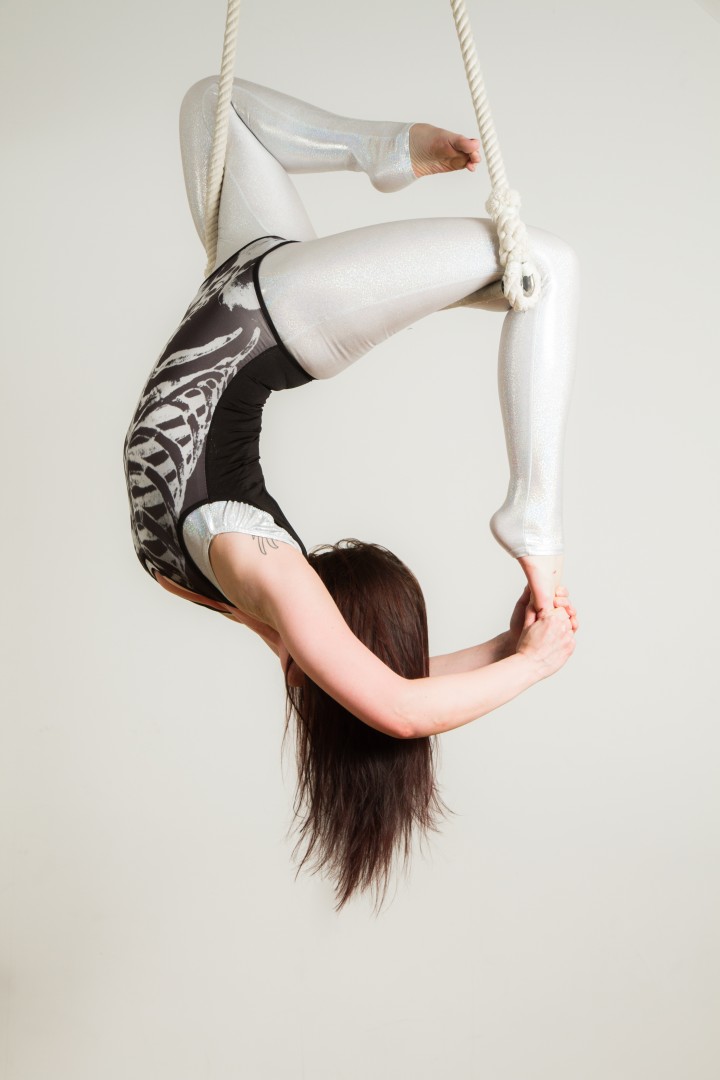 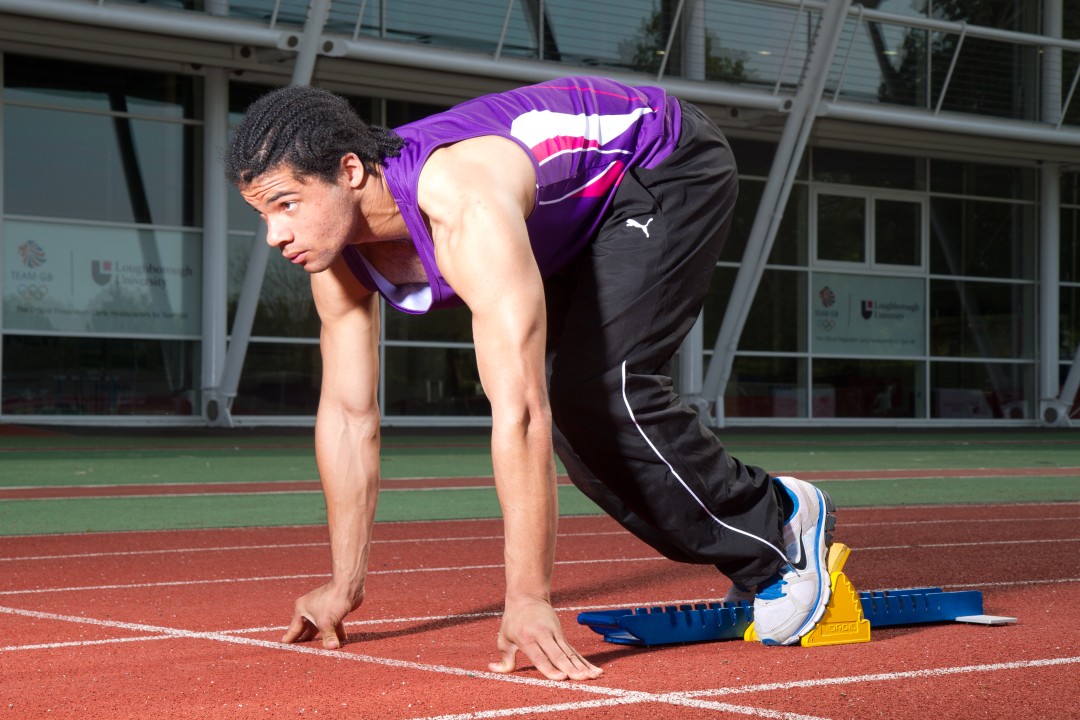 Again. As this is not an L lens it never came with a hood and/or pouch/case, it's also unboxed.

Anything else I should know?

Since I've had it, it's had a replacement USM and IS. I bought it with a broken USM... and then the repairers broke the IS when fixing that and charged me for the pleasure.

Been serviced thrice, which considering its life isn't bad, especially since its lack of use since its last service. 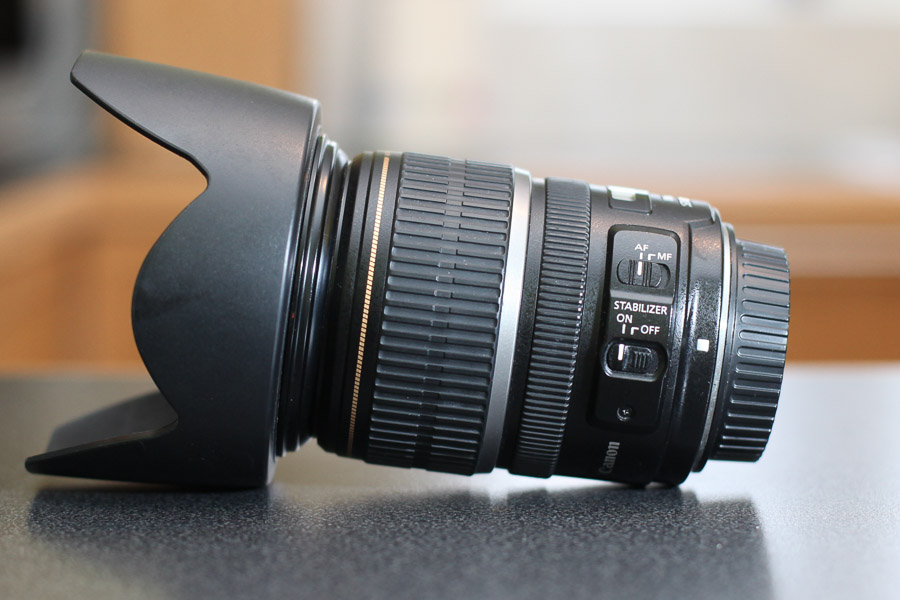 £400 GBP to collect, if you want it posted that will be extra. Or make me an offer.

I haven't had it serviced in a while, but it hasn't had much use since then. I have a Canon service centre in my town if you want me to take it in and get it serviced for you. Saves on postage.

If you have any further questions, want any more pictures etc, snap up this deal or wish to make me an offer please feel free to contact me!